Upgrade Your Mindset: There’s No Such Thing as a “Guru” or “Expert” 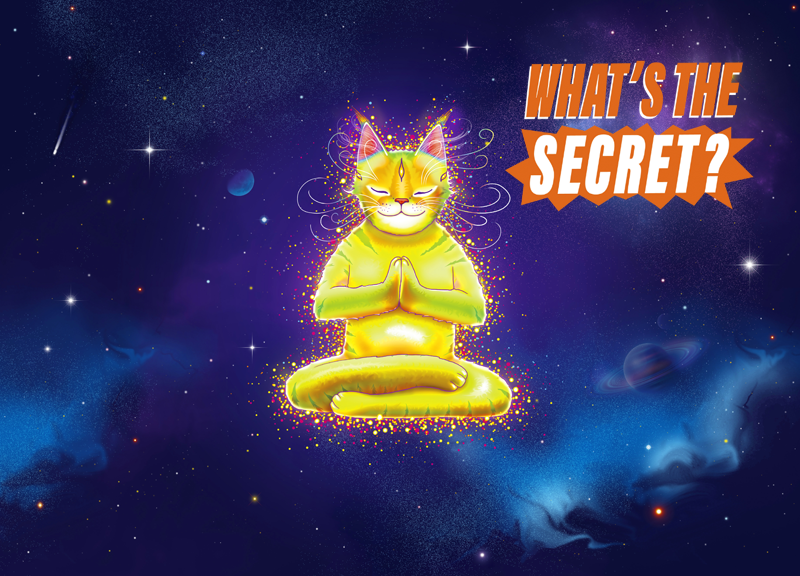 It’s time to upgrade your mindset. Are you still out there looking for that magic training program that’s going to explode your growth and make you a multi-millionaire in one day?

I’ve got news for you: there’s no such thing as a “guru” or “expert” who can teach you how to do that. They don’t exist.

I don’t mean to go on a rant here, but I’m tired of seeing people venerated as saints of online capitalism, and the rest of us “plebes” having to bow the knee in homage.

Okay, that’s a little over-the-top, and this isn’t meant to bash people. It’s about what the average person believes from reading guru and expert material, and buying into the hype of what others say about them, that’s frustrating.

I know this because we welcome thousands of people into Offline Sharks every year. We have to do a ton of “remedial” work to help them understand the difference between emulating a successful person’s habits and duplicating their success.

The two are very different. If this were being taught in school, people wouldn’t come into our community nearly bankrupt from overspending on overpriced courses.

Most people have heard of Muhammad Ali. He was superbly gifted as a boxer, and he had a larger-than-life personality to go with it. It was authentic to who he was.

You can look up Ali’s workout routine online. You can read all about him, watch a movie about his life, watch footage of how he behaved in the ring. You can look at his 56-5 career record and calculate that he only lost one of every 12 bouts he ever fought.

If he were still alive, Ali would be highly qualified as a “guru” or “expert” you could talk to about training for a boxing match. You could make it your mission in life to do everything he did.

If you want to track some of the habits I’ve learned over the years, I encourage you to subscribe to my podcast.

What Can’t Be Duplicated

Where entrepreneurs take the “guru” thing too far to assume copycatting the habits of top performers will translate to similar results. That’s a load of Hawaiian volcano sulfur, piled high and stinking strong. (That’s a euphemism for … well … you know.)

Going back to the Muhammad Ali example, you can imitate what he does. But you can’t imitate who he is, or experiences and relationships that forged his personality and character.

You also can’t schedule yourself to fight the same opponents he faced, in the times and places he faced them, in the same physical condition and with the same strengths and weaknesses.

Now take that self-explanatory reality, and apply it as you think about business gurus or experts. Think of interviews you’ve watched, learning about how they overcame poverty, depression, drug addiction, alcoholism, abuse or neglect.

Think of the countries they emigrated from, or places and times in which they lived. Think of circumstances and emotional states they were in when they took the leap. Think of jobs they worked, bosses they hated and the dirt they had to eat in their early days.

None of that is within your power to duplicate. Anyone asked to orchestrate such a sequence would balk. But that kind of honesty doesn’t sell courses, does it?

(Well, it does for me. You can find a boatload of honesty that sells courses by subscribing to my podcast.)

Ordinary people become gurus by becoming very savvy marketers. Anyone who’s ever peddled an online course can tell you how much goes into thinking, testing, reviewing, tweaking and refining an offer so that it sells.

What you should realize is that successful thought leaders follow business models very carefully. The more prominent they become, the more advertising dollars they can afford to spend on attracting your attention.

You shouldn’t be surprised, in other words, if the more attention you pay to one guru, the more social networks serve up ads from other gurus. One thing we know well at Offline Sharks is people don’t all buy the same offer at the same time.

Some people buy on our third e-mail, some on our fifteenth and some on our thirty-eighth. Some take a lot longer to even engage, never mind buy. Those people are cultivated through a long stretch of up-front “giveaways” of value, such as the ones you can hear on my podcast.

So, Does That Mean Nobody Can Actually Succeed?

Well, take a look around … can people succeed trying to imitate others? Of course. Some do, and some can follow everything they’re taught by their gurus and experts and see results.

That simply means they’re achieving their own version of what they’re learning. You can take courses from Tony Robbins or Grant Cardone and achieve a very comfortable income and lifestyle.

My only argument is the same one franchise consultants would make to potential franchisees: not everyone is the kind of person to follow a pattern or system. Leaving aside the people who just give up, there are also people who feel fake, trying to behave like they’re taught.

It’s sort of like being the kicker on a football team with a really great quarterback, like Tom Brady or Peyton Manning. As long as you’re expecting the result of being a great field goal kicker, you’ll be happy. But if you want to start getting the accolades of the quarterback, you’re in for a rude awakening.

I’d love to hear your experiences or thoughts on this, and invite you to write in. But for some straight talk in the meantime, there are plenty of healthful ways to grow and become successful without going broke!
I invite you to check out more of them by subscribing to my podcast, “What’s The Secret?”