GUEST BLOG: How Important Is It to Build Influence When You’re Starting Out? 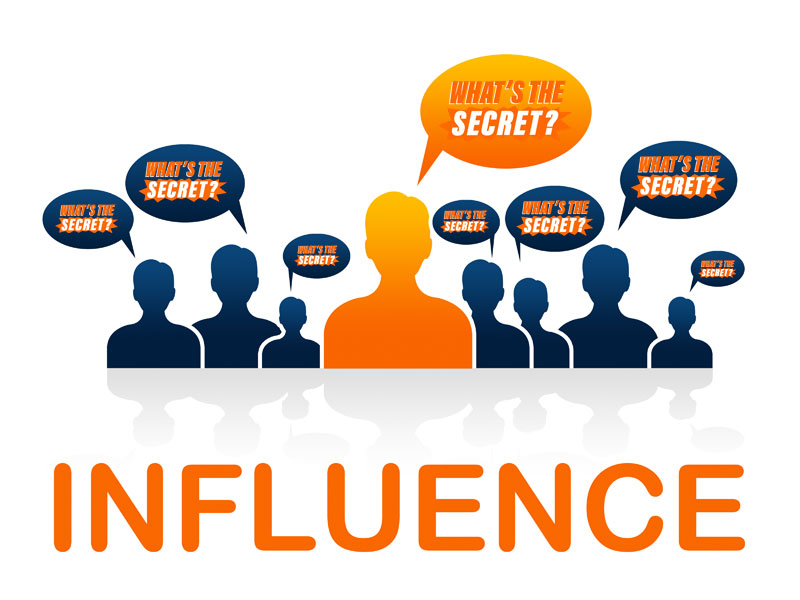 The Secret To Building Business Brands, Without Knowing A Soul

As I grew up, I didn’t attach significance to my family’s moving habit. Even though my parents didn’t serve in the military or a diplomatic corps, we simply couldn’t sit still.

My dad possessed the ability to start something from nothing. I was born in Edmonton, Alberta, where he took over the office of a major advertising agency. When I reached age eight, we emigrated to the megalopolis of Los Angeles, where he started another one from scratch.

You could say “bootstrapping” ran in my blood. At eleven, my dad encouraged me to start my own pickup roller hockey league, inviting all my friends to weekend games at a local community college, where a huge swath of asphalt became our ThunderDome.

We made some great memories out there in the sunshine of Southern California. I am in the bottom row in the purple t-shirt.

Dad made several attempts, during my teenage years, to create franchises that would capitalize on the burgeoning popularity of bagel cafes. And we kept moving, until I flew the coop at eighteen and started my own journey around the world.

Years later, after leaving the military with a communications degree, I took a job in the insurance industry to make ends meet. It turned into a six-year laboratory experiment on growing and nurturing “clout” with people.

Over time, I discovered people didn’t actually buy because of the insurance carrier. To be sure, established brands like Liberty Mutual and Travelers influenced the process… but that wasn’t why they bought from me.

They could have purchased coverage through several other agents who offered the same brands. I cultivated quality relationships, and that became the deciding factor.

In an even more interesting twist, this relational quality had an “exponential” aspect. I could expect one quality relationship to produce three or four more, if I worked at it diligently.

Handling one client well resulted in recommendations and introductions to others. Giving value up front to one entrepreneur created a “buzz” around me for others. It was the principle of association at work.

If you’re thinking about becoming an entrepreneur or new to business, this is one of the most powerful skills you can develop.

Why “Who Knows You” Outweighs “What You Do”

As I began my second insurance job, the branch manager sat me down and told me something I’ve never forgotten.

“You should not be in this office the majority of the time,” he said. “If you’re here, it should be to conclude a transaction or work the phones. The rest of the time, you should be out of the office, networking and building relationships.”

Though I felt confused at first, it only took a few months of stumbling and bumbling at local business gatherings to figure it out.

People don’t want to talk about insurance. It’s a difficult product to understand, it’s acquired a bad reputation, and its sales force is notorious to the point of caricature. See the movie Groundhog Day, if you want an idea of how I was in my early days.

Yet, over the ensuing four years, I went on to build two back-to-back brands as an agent. I leveraged a hectic, consistent schedule of attending functions, meeting people one-on-one and reinforcing my presence over social media.

Right up until I got fired from my last insurance job, I never had to worry about where my next leads or clients would come from. My network did all the heavy lifting on my behalf. (Though I couldn’t close anything in the last six months, which was why they cut me.)

Networking gets cheapened and coarsened in a lot of places. If you’ve had negative or uninspiring experiences with it, I don’t blame you for feeling ambivalent. It’s tempting to think, “This is a waste of time. I’ll just let my skills speak for themselves.”

With equal empathy, however, I want to warn you that technical skill alone almost never withstands the fallout of not knowing how to deal with people.

Most of us aren’t technical geniuses. We have our skills and gifts, to be sure … but not to the point that people will trust or put up with us being socially inept, awkward, averse or unpleasant.

If you think entrepreneurship might be in your future, let me attempt to draw a parallel you can use to understand why someone might buy from you.

At some point, whether in the past or up to this day, your employer was sufficiently convinced of two things: you can help them solve a problem, and you are trustworthy.

The “problem” in question corresponds to your marketable skill. You currently sell it to an employer; now, you want to sell it to the marketplace. This is actually the easy part. You’re good at marketing, administrative work, graphic design, audio engineering – whatever you do well.

“Trustworthiness,” however, is a different currency. It’s generated by a lengthy series of interactions with a potential buyer, where you consistently display a high degree of character and communicative intelligence – in-person, online or both.

If you know of companies where one can’t simply “apply and get an interview,” they’ve likely adopted the approach of a discerning buyer, in regard to who they hire.

In fact, in the present day, most employers feel forced to behave that way. Inundated with applications, hiring managers regularly attempt to promote from within, or recruit through recommendations from the people already employed in their firms.

The same is true in business. To persuade the market to invest money with you requires trust. And today, the easiest way to acquire trust is to find people already trusted by the market, and give them good reason to endorse you.

How To Build Influence Among The Influential

In my book Influencer Networking Secrets, I teach that the foundation of building influence is magnetism. But don’t think that I mean you have to become a loud, charismatic, extroverted personality.

If you think about it, magnets either attract or repel each other. If you behave like most people, you’ll focus on yourself, your interests and the outcome you desire. This is the spiritual equivalent of magnets with their positive and negative ends matched; they repel.

But if you flip one magnet upside-down – if you become focused on others, their interests and desired outcomes – you get the opposite result. The magnets attract one another.

“Practical magnetism” can take a variety of forms. In the book, I share some of mine:

There’s more where that came from. If this resonates with you, I hope you’ll enjoy Influencer Networking Secrets.

Paul Edwards is the CEO of The Ghost & The Machine, Inc., a marketing and communications firm that specializes in ghostwriting for faith-based influencers, thought leaders and executives. He’s a husband, father, international bestselling author and host of the “Influencer Networking Secrets” podcast. Paul resides with his wife and children in Olympia, Washington.